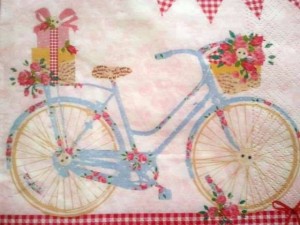 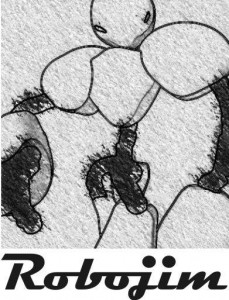 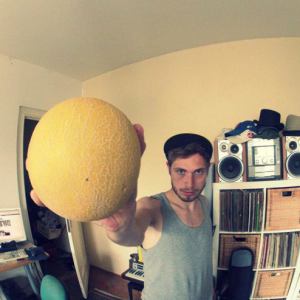 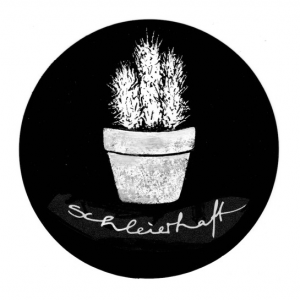 A collective of friends from berlin, who love playing and sharing music from afrobeat to techno.
Their sets are recorded individually or together to make you dream, fly or shazam it with your booty. We hope you can enjoy it. 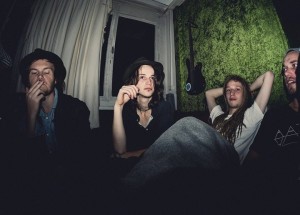 The psyudo combination on alt-country thrown in the blender with no-holds-barred Blues Rock. 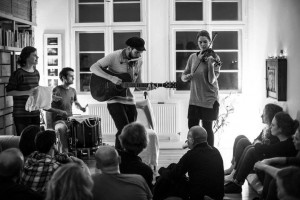 This band was born out of the solo songwriter project „Kini MOD“. It has developed an own identity and will be called Fe-Hou from now on. Kini MOD will continue to exist in parallel reclaiming its roots.
We had to say goodbye to our beloved Violin Judith and to overcome some structural difficulties during the last months. Now we are very happy to say hi to our new member Aurélie who will play the cello from now on. 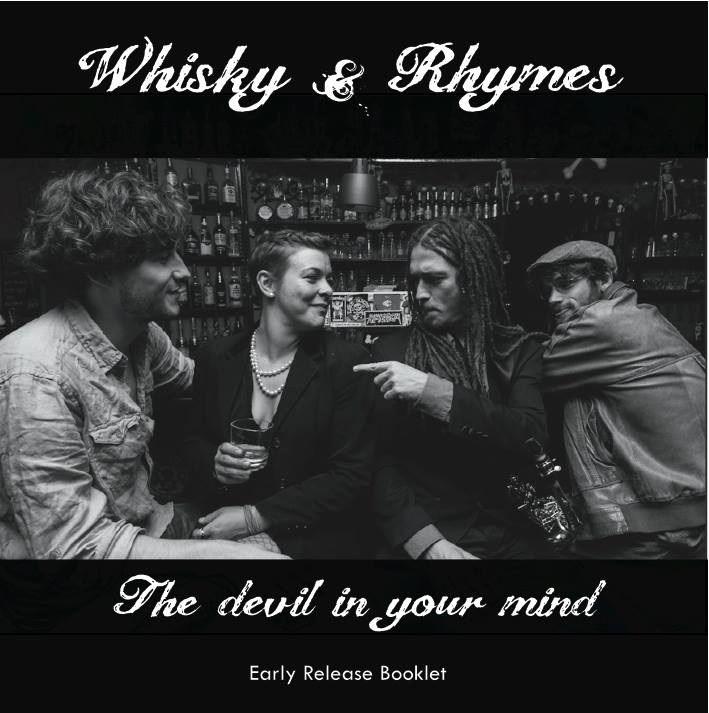 Drinking Whisky & singing Rhymes awakes the devil in your mind..