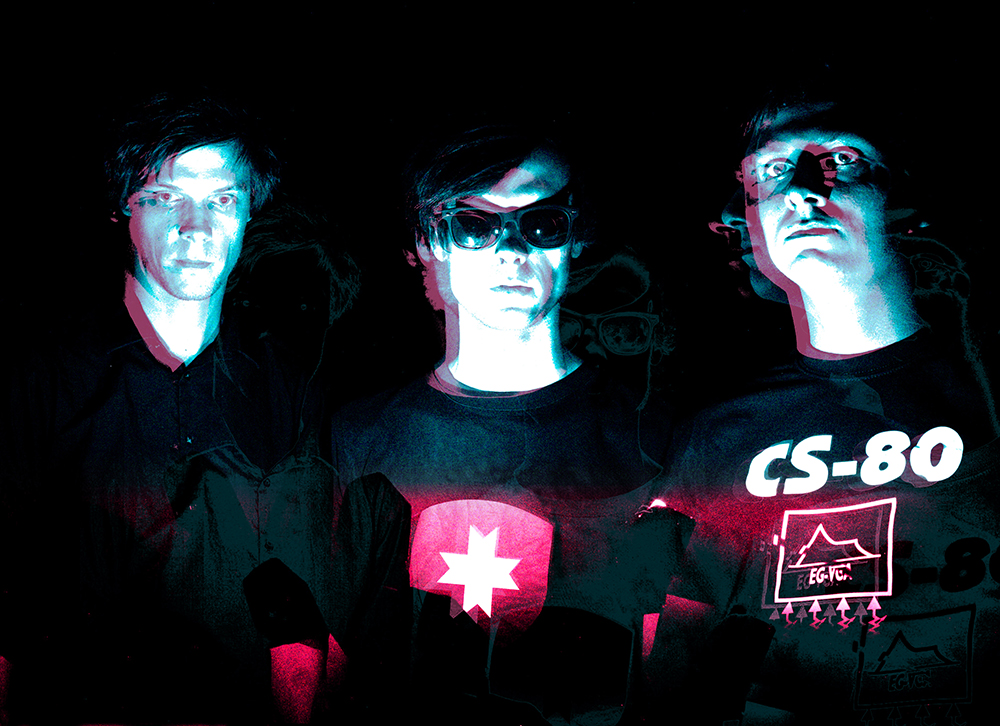 Originally, the Mystery Art Orchestra was planned as a kind of art-performance-workshop live on stage. It started with 10 musicians, now there is a trio with a compensated sound and a stronger focus on music. The members are also involved in other music projects with a range from jazz to electronic music. In 2014, the band recorded its first EP in its studio, hidden in the rural area close to Berlin. Inspired by the droning echo of Psychedelia, New Wave and Post Punk, shaped by the shadowy visions of the unknown, the Mystery Art Orchestra produces a transcendental spectrum of reverberating sounds, narcotic words and obscure feelings.